At this year’s edition of the largest Human-Computer Interaction conference (CHI2018) there were – as always – hundreds of fascinating articles about topics ranging from Fitts’ Law (yes, still) to augmented reality. In the category ‘interesting behaviours on the Internet’ the following three studies stood out to me: 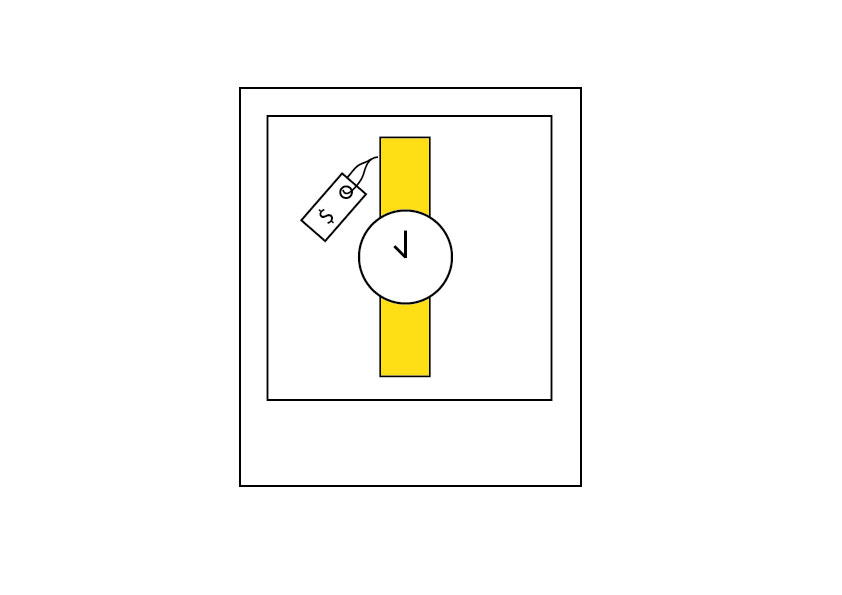 Tumblr is used for many different purposes, including by a community of shoplifters who use hashtags like #liftblr. Researchers from Northumbria University analysed 1025 posts tagged with this hashtag from 15 different users and identified three types of submissions:

The researchers use the findings from the thematic analysis of this online subculture to make it clear that there are “no neutral design responses to data”. To demonstrate this they provide three different imagined designs using the perspectives of design against crime, critical design, and value sensitive design.

The Tumblr shoplifting community was also explored in September 2017 in WNYC’s Death, Sex and Money podcast episode. Anna Sale interviewed one of the Tumblr shoplifters, who explained what shoplifting and the online community meant to her: “Because it is such a huge part of my life, and to have people that I could talk about it with like it was normal, that felt great. It just sort of opened up a whole new world of possibilities.”. The episode received so many responses that they also created a follow-up podcast. 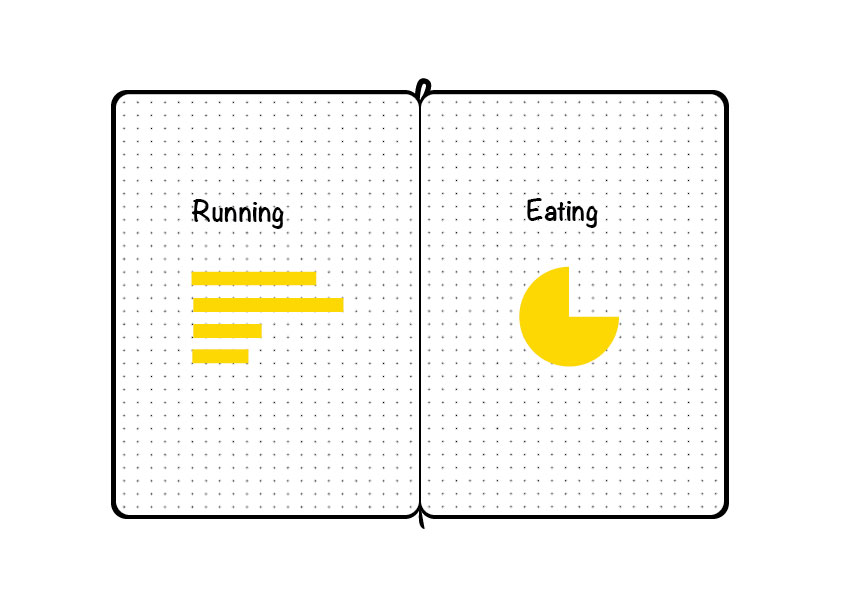 One of the quantified self movement’s offshoots has made its way onto Instagram, where a community of self-trackers share their habit, mood, and health data. Interestingly they have chosen a low-tech tracking method: paper bullet journals in which they draw their personalised graphs. Photos of these self-tracking paper bullet journals are shared via various hashtags, including #habittracking.

Researchers from UCL analysed 386 photos and the related comments, to investigate what we can learn from these journals for design of digital visualisations or online tracking platforms. They found that paper bullet journals had several functions:

The researchers conclude by suggesting analogue journaling may be extended with digital tools, and they emphasise how the findings show manual tracking can be part of a mindful design practice – rather than something that requires automation. 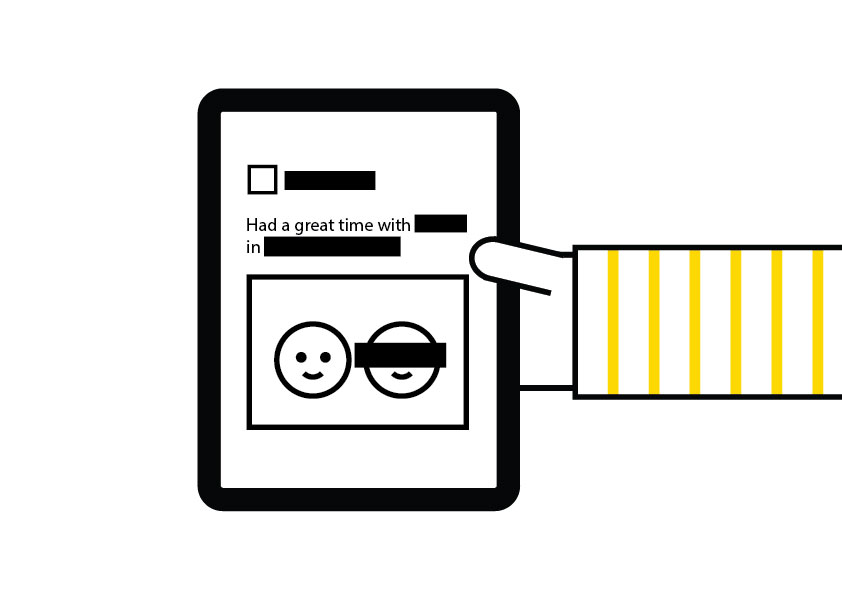 The findings show that their online behaviour is primarily informed by their needs and benefits (like staying in touch with family and friends). All participants owned a smartphone. Facebook was key to their online activities, followed by WhatsApp. Although the participants generally concluded that the benefits of activity on these platforms outweigh the (largely unknown) risks, some did describe that they were careful with posting photos and that they limited who had access to their profiles.

The paper also provides the context for this behaviour, describing not only online behaviour but also other daily experiences. The undocumented immigrants live in constant fear of being deported, and their everyday life is shaped by this. In the paper, they – for example – explain which spaces people consider to be safe (including schools, churches, libraries) and which activities they deem to be risky (including driving, due to the lack of a driving licence).

The full CHI2018 proceedings are available on the SIGCHI website.